Over thirty years ago Simon discovered a passion for stone carving whilst wandering through the aisles of Lincoln Cathedral, inspired by the multitude of dramatic carvings he decided to learn about stone.

After completing an arts and conservation course he went straight on to study stone masonry at York College and work as a stone mason on various historic buildings and bridges in the north.

A few years later he came south to study historic architectural stone carving at London’s City and Guilds Arts School, where he won awards for outstanding sculpture and letter carving. Simon went on to work for Westminster Abbey and School, for the Worshipful Company of Skinners Guildhall, he has carving work on several churches and historic buildings around London and has participated in public art works all over the south.

In the last twenty-five years Simon has been grateful to carve many varied private commissions which have taken him all over the UK and abroad. Simon is now based in his home studio near Guildford doing sculptural and letter carving commissions and memorials, as well as working on his own sculptural art works. He is also an MA qualified highly experienced teacher of the traditional stone carving craft.

Join Simon for one of his Stone carving and Stone Sculpture teaching sessions at Birtley, suitable for beginners to experienced carvers. 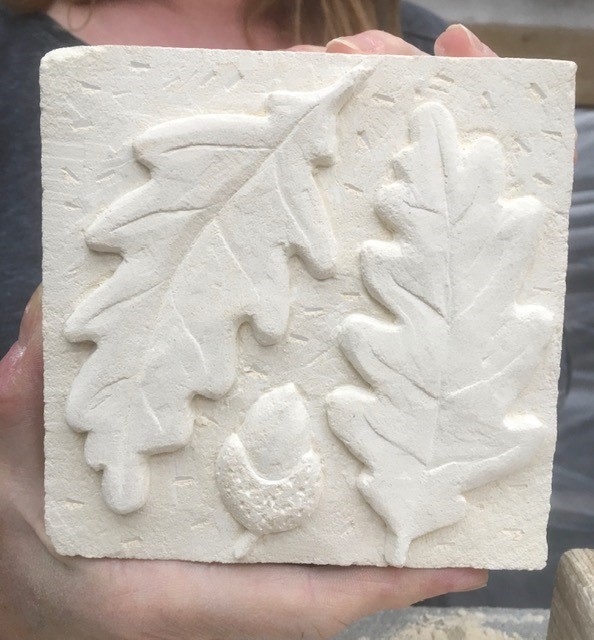 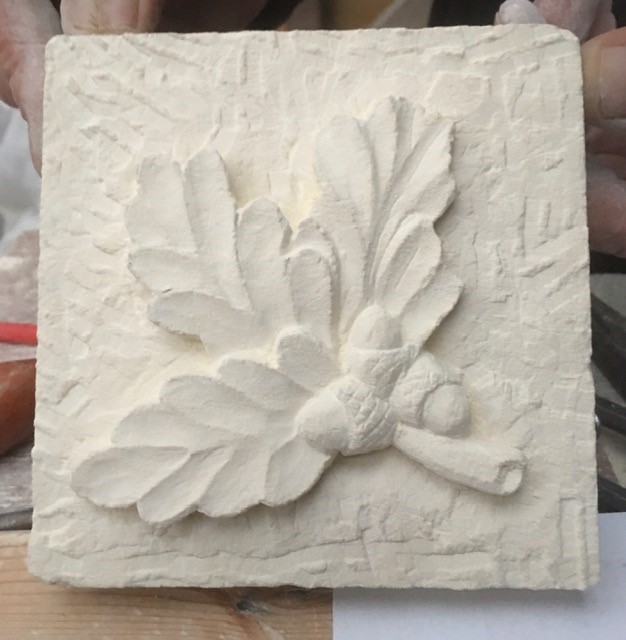 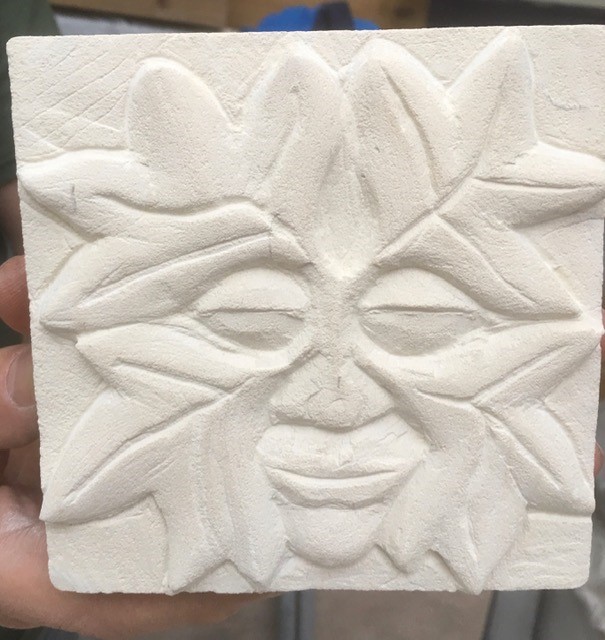 Stonecarving in a wood on the grounds of the Birtley estate under the expert tutelage of Simon Keeley stonecarver was a very special day. My first time holding a chisel and working in stone was a joy. Simon’s friendly relaxed and helpful guidance throughout the day made the experience empowering and fascinating. I learnt a number of techniques to create lines and textures and had the opportunity to experiment with a range of tools. I was thrilled with the end result which was a lovely keepsake of the day. Working alongside other stonecarving regulars was inspiring; they were very friendly sharing helpful tips and talking about their projects. I would thoroughly recommend this stone carving taster to anyone wanting to try something new. You require the basic skill and will be inspired by this talented and inspiring teacher.
Bonnita

If you are interested in promoting your own activities and becoming a Birtley Estate partner, then please contact us today. 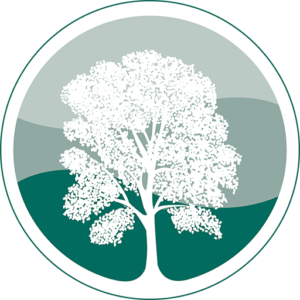